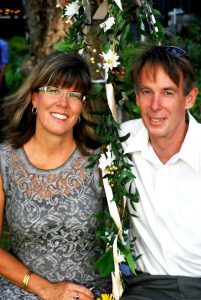 Called to Ecuador after a missionary friend’s death in a plane crash there, Don and Mary Wolfram have been serving in Ecuador since 2005. They resisted at first, but now they are fulfilling what the Lord has placed on their hearts as they minister to the native people groups of the Amazon Basin.

It is their goal to see the Christians be the “go-to” people in their villages, which makes the Wolframs focus a lot of their efforts and resources around the students of the Bible School they lead. They also provide basic sustenance training.