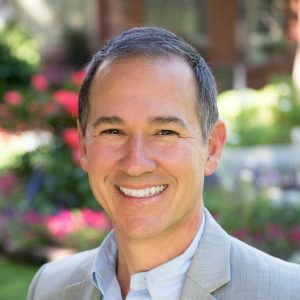 A native of Maine, Kurt attended Oklahoma State University where he obtained his degree in Political Science and Journalism while also serving as a combat medic in the United States Army Reserves. It was during these years that Kurt served with the 44th Evacuation Hospital in support of the 101st Airborne Division in the Persian Gulf War.

After graduating from OSU, Kurt worked "on the hill" in Washington, D.C. and then for a veterans interest group as part of the Military Coalition. Kurt returned to Oklahoma to attend the University of Oklahoma College of Law, from which he graduated <em>with distinction</em> in 1997. He joined the premier Orlando, Florida law firm of Lowndes, Drosdick, Doster Kantor & Reed, P.A. with an emphasis on mergers, acquisitions, securitization, structured finance and large commercial real estate transactions.  In 2000, Kurt joined the Orlando office of Baker & Hostetler LLP, where he expanded his practice to include business formations, partnership matters and general corporate law.  Kurt opened his own firm in 2002.

Kurt has served on the boards for or advised a number of charitable organizations over the years, including the Destiny Foundation of Central Florida, the Central Florida Theatre Alliance, the Orlando Shakespeare Festival, Startup Longmont Week and the global relief organizations World Hope and Missionary Ventures International.  Kurt was a founding board member of Startup Longmont and is an active member of the Longmont Area Chamber of Commerce for which he serves on the Board of Directors and the Policy Committee.  Kurt also serves on advisory panels for the Boulder County Fair and Front Range Community College.

Kurt is a frequent speaker and panelist at various business events and startup weeks. He has also served as an adjunct professor of business law at Seminole State College.