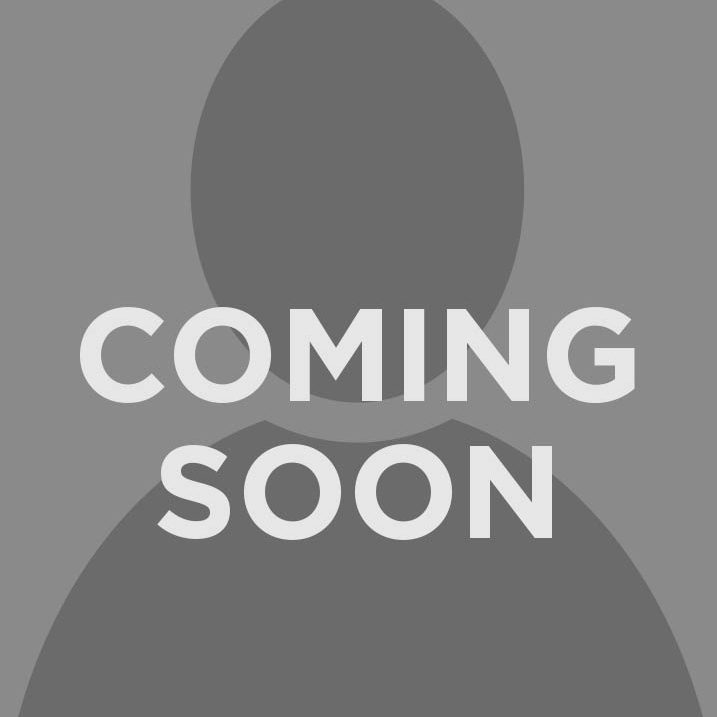 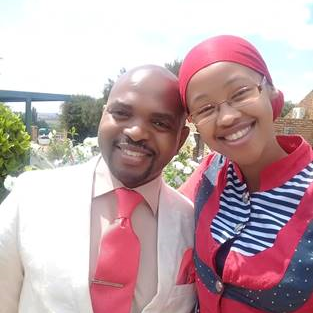 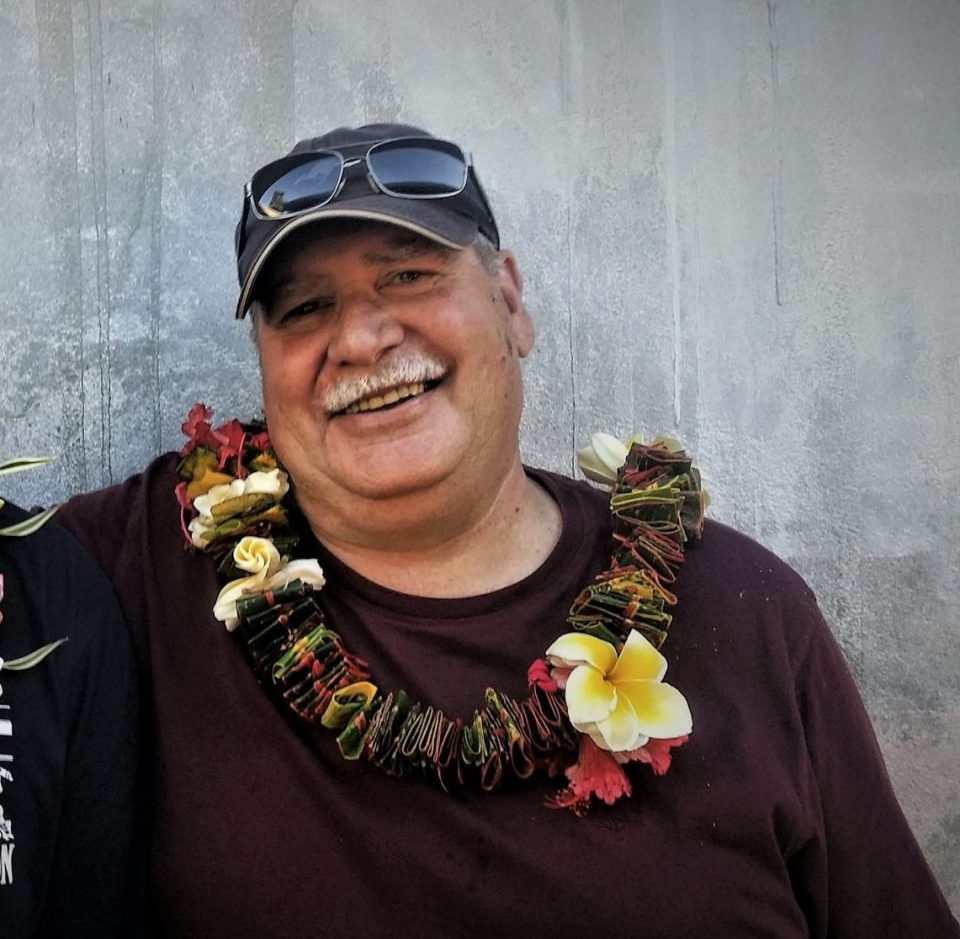 Phil Plowman has been with Missionary Ventures since 2003 and currently serves as Director of MV/ASEAN. His passion is for MV to do all we can to help raise up in the Asia Pacific region the national churches, their leaders and Christian organizations to be all God has called them to be, and to do all that God is calling them to. “The vision is big, but so is our God,” he says. 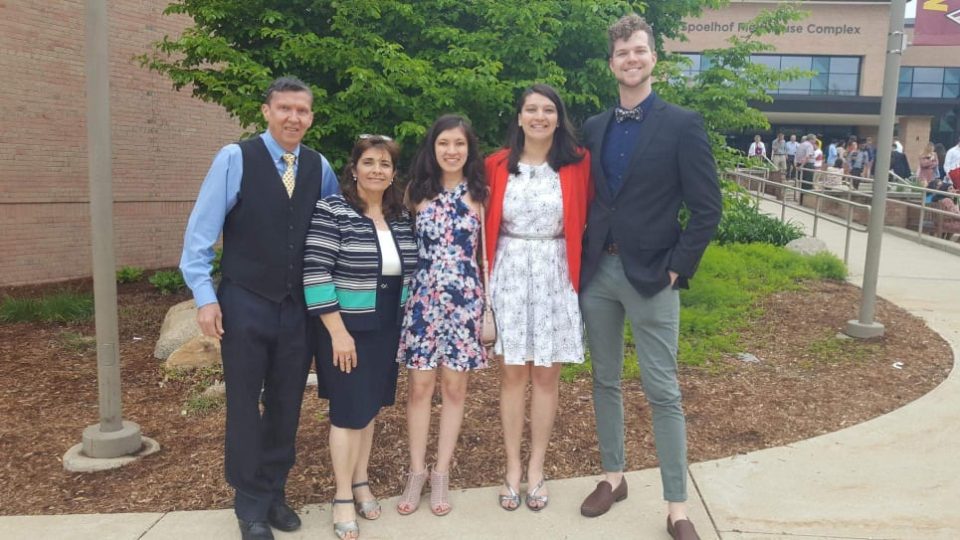 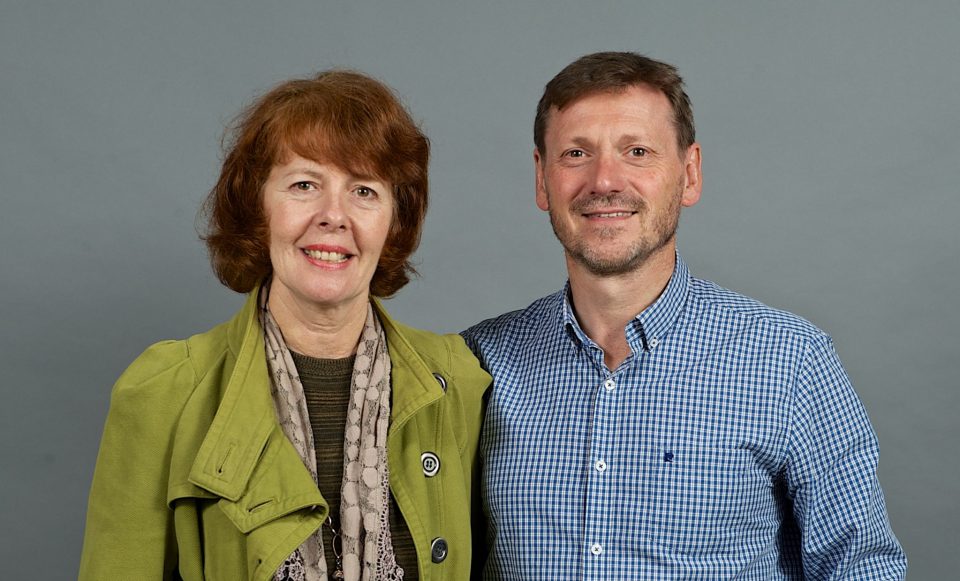 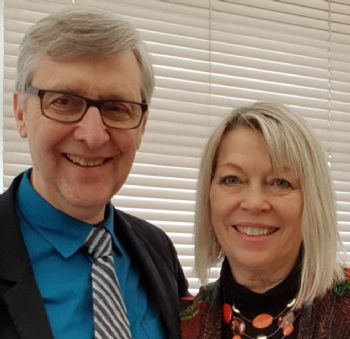 Darren and Susan are Executive Directors of Missionary Ventures Great Britain. They plan to raise the profile of Missionary Ventures in the UK through church partnerships, networks and conferences. With a passion and calling for lives to be impacted and transformed by the love and message of Christ, Darren and Susan have a vision to reach and impact the UK and Europe.

Prior to their appointment they have led a children’s ministry and are part of their local church leadership team in Northwest England. With Darren’s experience of owning a business, coupled with Susan’s financial and management background, they are leading the MVGB ministry. They have been married for 26 years and have one daughter, Emelia. 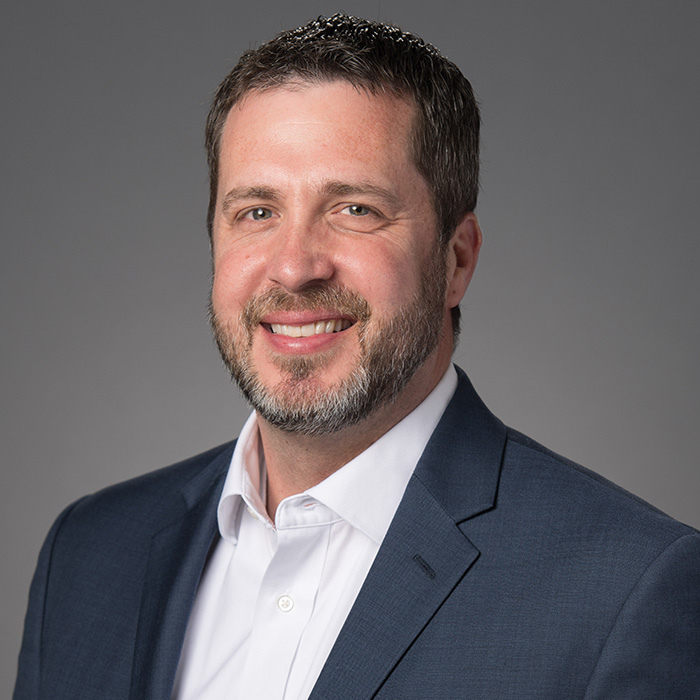 Brad Staton is Missionary Ventures’ Chief Development Officer. With over 20 years of experience in philanthropy, Brad has pastored churches in Augusta, Savannah and Orlando, managed foundations and charities, and worked with various family foundations in an advisory role. Brad believes God has called everyone to generosity, because of the lavish generosity He has shown us—and he enjoys sharing that message with the MVI family. Brad received his Bachelor of Business Administration for the University of Georgia and Master of Divinity from Reformed Theological Seminary. He is also a Chartered Advisor in Philanthropy (CAP®) through The American College. Brad and his wife Lindsey have three children and love calling Orlando home. 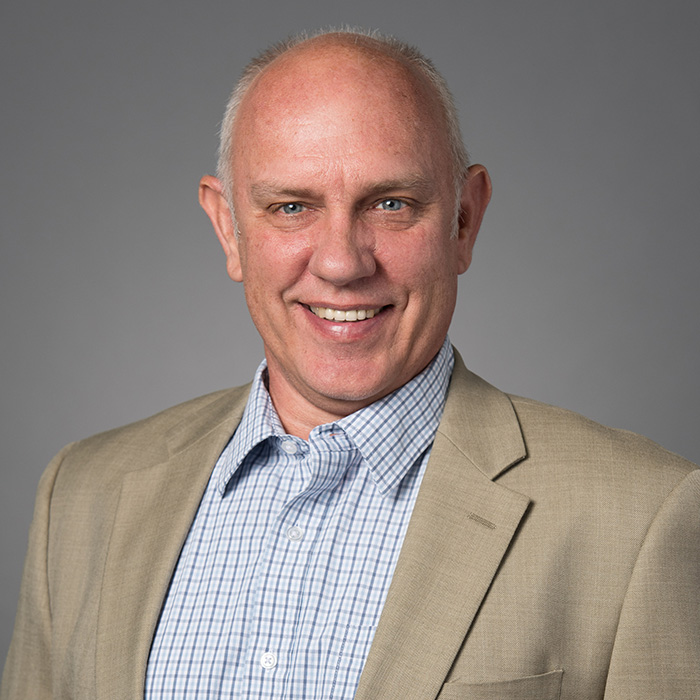 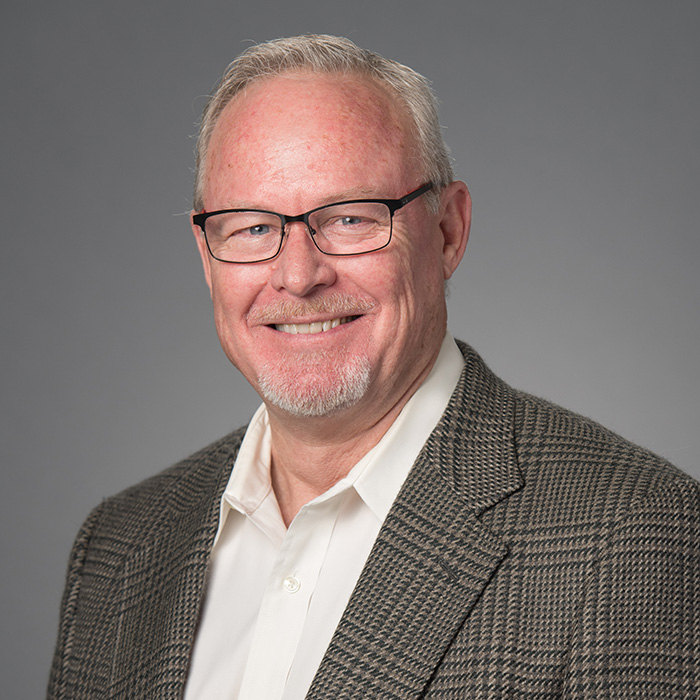 Bill Snell is no stranger to Orlando, or the life-changing work accomplished by Missionary Ventures. Bill has been a pastor in the Orlando area since 2000, and formally served as Director of U.S. Operations for MVI from 2007 to 2009, and served as a member of the Board of Directors for the last five years.

Bill earned his Bachelors degree in Education from Hardin-Simmons University, Abilene, Texas, and a Masters Degree in Divinity from Southwestern Baptist Theological Seminary, Fort Worth, Texas. He has been in professional ministry for over 35 years serving as a senior pastor to three churches in California and Oklahoma, as well as serving in executive and/or management pastor positions in large churches both in Colorado and Florida. Bill’s business experience in mortgage banking, small business ownership, consulting and real estate adds to his list of the very attributes MVI will benefit from as their ministry continues worldwide.

In an organization that truly aims to serve others, Bill sheds a new light on what it means to be a servant leader, and Missionary Ventures and all of its partners around the world will most certainly benefit from it.