The Story of Pastor Tomás

Tomás Guzaro’s life could have been nothing more than living and dying in a small village in Guatemala. But God had other plans.

Tomás was born a farmer, the son of a Mayan priest. His village in the mountains was poor, and soon became even poorer due to surrounding conflict between the government and rebel groups. A full-blown civil war raged by the time Tomás was a teenager.  But Tomás had made an important choice in his life – a choice to follow Jesus. His vision was always for his people. How could he help them? How could he reach more of them for Christ? His village was taken over by rebel groups, but as Tomás prayed for his family and friends, he felt the Lord’s calling to leave the area. So, like a modern-day Moses, Tomás led more than 200 people out of the guerilla-controlled territory. Many others did the same, and it became a turning point in the war. Life didn’t immediately get better, but it helped pave the pathway for peace in Guatemala. 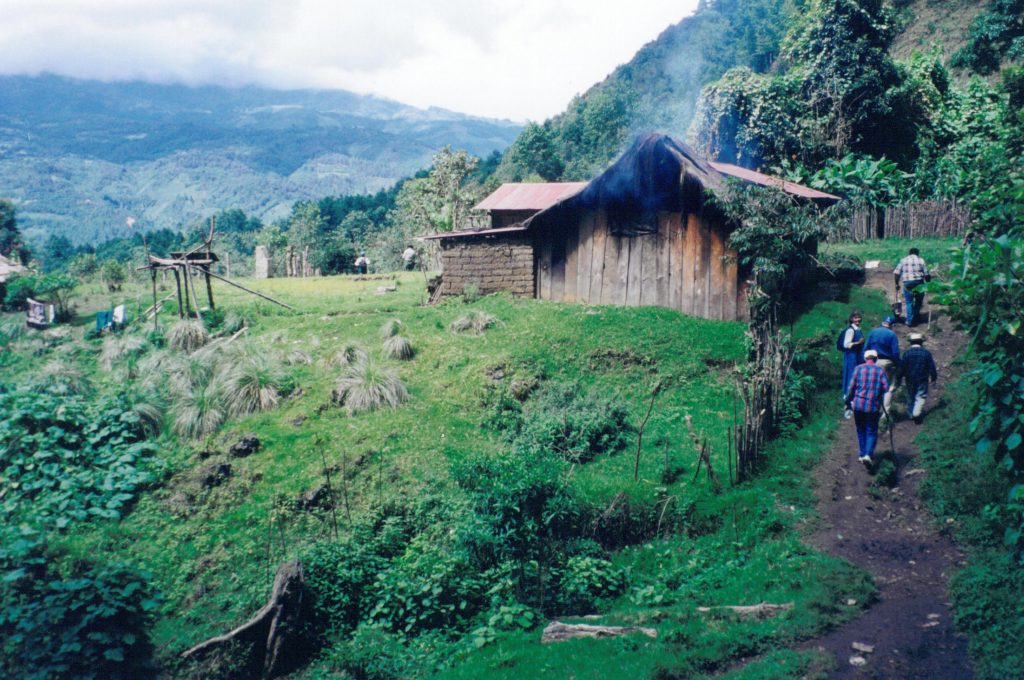 Even as the civil war began to fade, Tomás and his village were still suffering. Children lacked adequate health care, food was scarce, and communities were unable to care for each other. A devastating earthquake in 1976 left Guatemala City in ruins, and the villages fared no better.
Tomás was elected mayor of a village of 3,000 people, and his heart broke as he looked at the sick and dying all around him. “We had many children suffering from malnutrition and all kinds of illnesses,” he remembers, “we really didn’t know what to do. Every day it seemed like there was another death. I prayed to the Lord for a miracle.” 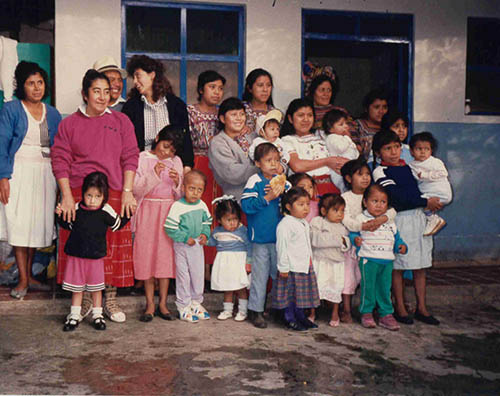 That miracle came in the form of two American doctors. They set up a house to help get better nutrition for the kids. They conducted medical clinics, and teams began to visit to help. One of those teams was the very beginning of Missionary Ventures.
“We watched and could see a miracle coming together,” Tomás remembered, as he observed the children looking more and more healthy. “The desire of our hearts was coming.”
Some families eventually returned to their villages, where the healthcare remained poor.  “The Lord put it in my heart to visit these families in their homes,” said Tomas. He would check on the children and encourage them to visit the house for healthcare. “Someone had given me a bicycle that I would use to visit these villages, and to show the kids where they could come get food. Bit by bit, the people started trusting us more. Before we knew it, the house was full of children. But there were still more children. I had to go farther with my bicycle, up big mountains – sometimes I was carrying the bike instead of the bike carrying me,” he remembers with a laugh. 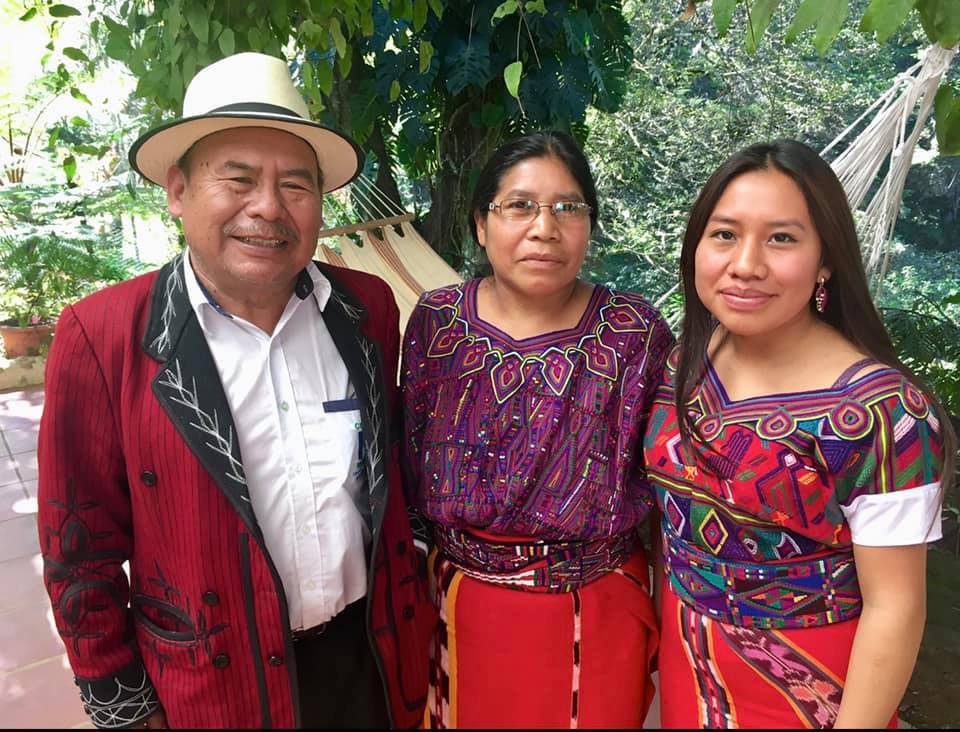 God used Tomás’ burden to do something incredible. The Christian Motorcyclists Association and Missionary Ventures teamed up to get Tomás a motorcycle. But not just Tomás – 20 Guatemalan pastors were given motorcycles to expand their ministry.
Randy and Brenda Purcell are MVI missionaries in Guatemala and knew Tomás well.  “In the early years,” says Randy, “Tomás’ burden to help widows and orphans caused by the civil war was an inspiration for me. To think that we as a mission could help him to do more was very humbling.”
The impact of those first 20 motorbikes was so great that the CMA/MVI partnership expanded year after year, becoming Run for the Son and including partnerships with Open Doors and Jesus Film. Now more than 14,575 pastors and evangelists have been equipped with transportation to expand their ministry.
It all started with Tomás, whose ministry continued to thrive despite many obstacles. “When we stood on the stage at the CMA rally as they honored Tomás for all he had done for the Lord over the years riding his motorcycle to help those that were “impossible” to reach, I knew I was standing with one of God’s dearly beloved servants,” says Randy. 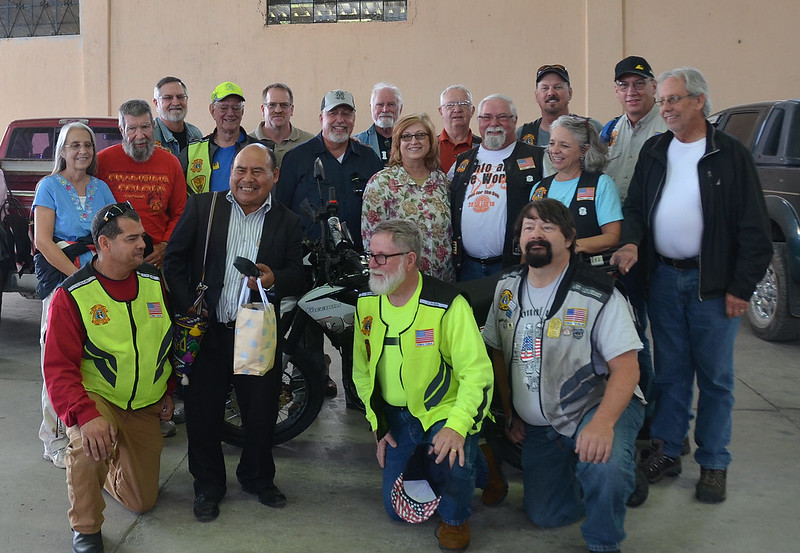 Last month, Tomás went to be with Jesus. In his final days, he was met with an outpouring of love and support from around the world. Even as God called him home, God reminded Tomás of the incredible impact of his simple life.

“Tomás was such an amazing man of God,” says Randy. “To have known him was an honor. When I think about how many lives that he had impacted for Jesus over the years, I can’t help thinking that he was walking in the very footprints of Jesus.” 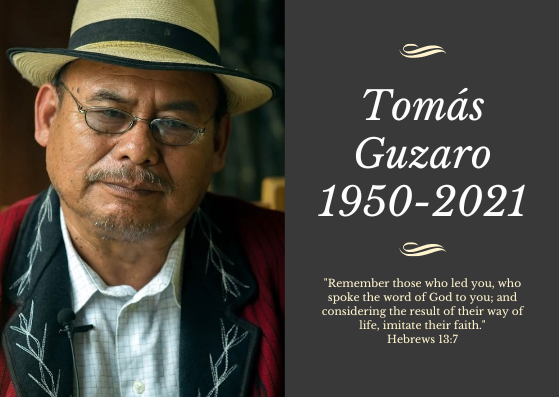